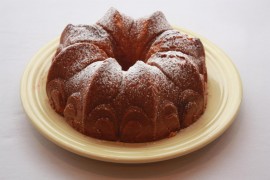 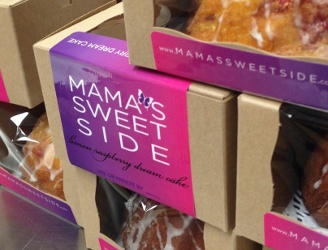 Entrepreneur Interviews Getting Into Retail Resources
Learn why hundreds of food entrepreneurs already use ReciPal to manage their recipes, costs, and create nutrition labels.
Sign Up Absolutely Free